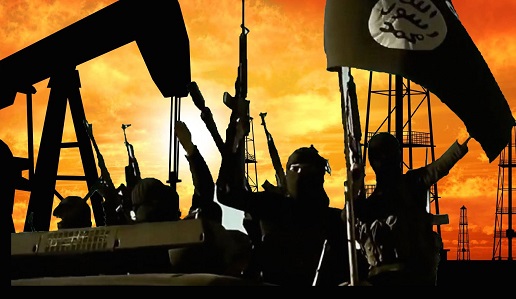 Terrorism Awareness Course is designed to provide a fundamental knowledge of Terrorism. The course is aimed at all interested who have a responsibility within a Business or Organisation for the protection of people and property at risk of a terrorist incident. 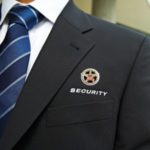